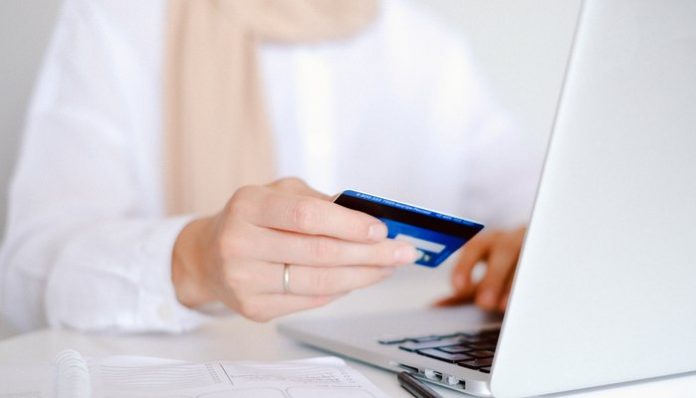 In my previous article, I discussed in details how mistakes occur in credit reports, how to dispute those mistakes, and what are the downsides. I gave a hint in that article that mistakes are not always made by creditors or credit bureaus, as sometimes, it’s the credit card holder, who’s at fault.

In this article, I’ll begin from where I ended in the previous one; mistakes made by people, when they dispute what they find as errors in their credit reports.

FCRA is the acronym for Fair Credit Reporting Act. The act makes it mandatory for creditors to carry out thorough investigations at the time of supplying financial information to credit bureaus. The bureaus are responsible for investigating the incoming data.

But the investigation process is often hastily carried out, resulting in enlisting erroneous data in the report as accurate. The problem is, you, as the consumer cannot pin the mistake on either of the two bodies. That’s why, it’s wrong on your part keep the dispute restricted only to the creditor.

Why it’s a mistake?

You have the option to skip the credit bureaus altogether. Some people do it because they think it’d save them some time. But it does more harm than good. When you are doing that, you are forfeiting your right to take it further in case the creditor refuses to acknowledge the mistakes or rectify them.

You are risking a lot here, and you shouldn’t. Involving the credit bureaus is wise because only then the investigation done to find out the origin of the mistakes will come under the FCRA. To put it simply, if you go the creditor, bypassing the credit bureaus, and if the creditor replies that their records are accurate, you won’t be able to take them to the court.

Confidence is good, but overconfidence is not. Some people are so overconfident that they assume the creditor will immediately accept the inaccuracy of their reports, apologize and fix all the errors. People like this get a reality check when they receive a reply from creditors informing them that there are no errors.

To be on the safe, it’s best to have ample evidence in hand, which can strengthen the customer’s plea. In any kind of court matter, it’s the evidence that plays the most crucial role. An expert called Devonna Joy described the importance of evidence in credit report dispute cases by saying; “The strongest cases are where the consumer has tried on their own, made multiple disputes and can show that they’ve been harmed.”

As a customer, you need to save all financial documents, online transaction receipts, mortgage paperworks and mail receipts with certification. The most favorable scenario for you is the dispute getting resolved in the Jury trial. If the case moves to the judge, your fate would remain undecided. And don’t pin too much hope on the bureaus because a consumer lawyer called Leonard Bennett said; “The big three consistently lose or claim to lose consumer correspondence.”

This is a grave mistake, and can diminish your odds of suing the guilty party. Many people don’t know that when they order a credit report copy from a bureau, they automatically agree not to file a lawsuit against the bureau and take the dispute to the jury.

There’s a solution, though. All you need to do is send a letter to the bureau, from whose website; you obtained the report mentioning you want to keep your chances of class-action lawsuit open. If you don’t send the letter, an arbitration led by the bureau would be the only legal remedy left for you, which may or may not go in your favor.

So, make sure you inform the bureau that you don’t want to be bound by the arbitration agreement, and want to keep your legal options open.

This is another grave mistake. Most people request for a dispute either via email or phone. The dispute resolution process is also carried out online or on the phone. As a result, consumers don’t enter sufficient information.

The creditors mislead people by telling them to keep the volume of information short. The problem you might face because of this is that if you go to the court in the future, you’d have a difficult time establishing you shared all information with the credit bureaus and with the reporting agencies, because you didn’t.

When producing information, during a dispute, always keep in mind that you might have to produce the same information again in the future, and in the court.

I detailed all the mistakes that people commit when they head for a dispute over their credit reports. Avoid those mistakes to take full advantage of the FCRA.

What do you think of the mistakes discussed here? Have you committed any of them? Let us know in the comment section. 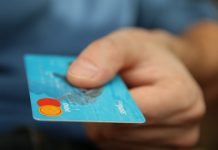 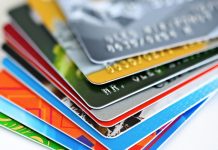 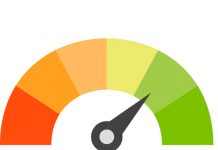 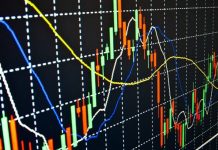 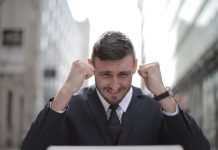 The Need to Use Opportunities for Success 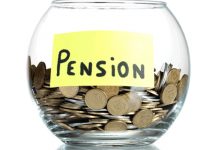 Which Pension Annuity Is Right for You? 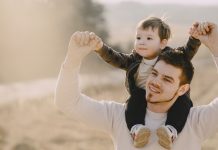 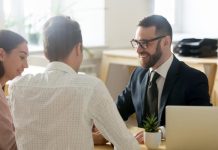 What Your Mortgage Broker Should Do For You 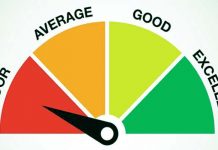 Unsecured Loans for People with a Bad Credit Score 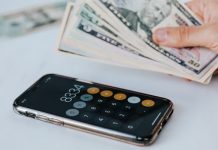 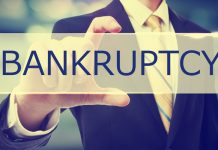 How To Negotiate The Price Of Your Nissan Extended Warranty 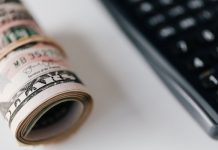